What If Interest Rates Quintuple? 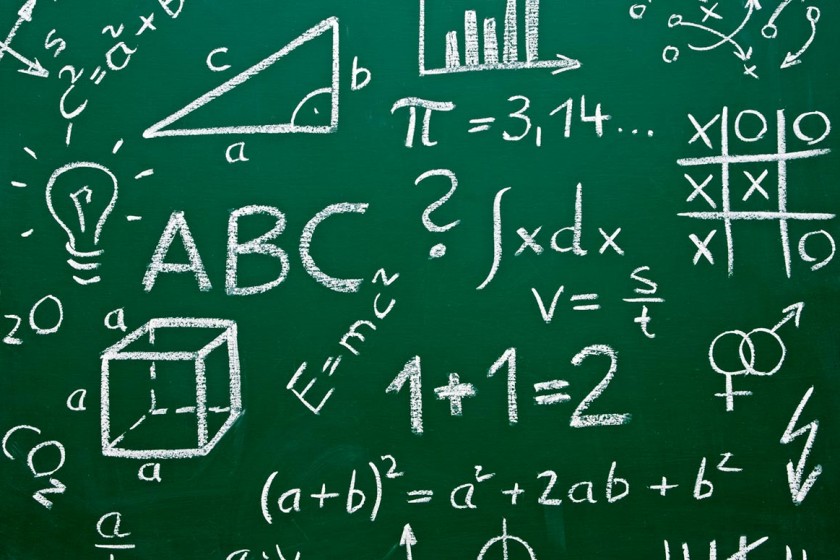 We shall go no further than this final post on this theme. The point is made.

Over the past three posts we’ve looked at (increasingly) extreme rising interest rate scenarios through the lens of household mortgage payment.

Specifically, what happens to the average homeowner’s mortgage payment as rates double, tripe, quadruple… and today you guessed it – quintuple.

So… why all the math?

Because all too often the math is what’s missing following some hyperbolic media headline. Instead, interest rate figures are thrown around and the true meaning is left to your imagination. And our imaginations run wild… as they are not so great at math.

Sadly, this same absence of math is true of much of mortgage world as well, banks advertise rate, rate and also rate, and did we mention rate?

A weak approach leaving clients without critical pieces of information. For instance, discussion of prepayment penalties rarely enters the conversation until about 3 years later when six out of ten mortgage holders tend to face a prepayment penalty. But that’s another story, one covered in depth in Episode 117.

But where does rate, alone, leave us?

It leaves us with an algebraic equation.

So, while rate matters, and while rate does dictate the payment, we tend to be left on our own to work out just how much the payment actually is.

Sure, tell me the rate, but tell me more than that. Otherwise, you’ve simply left me with math homework, algebra in fact – I hated algebra and I bet you did to.

Great what does that mean in the real world?

So… whats the payment?

Well, that depends on the overall length of the loan.

No. You have a 25yr amortization.

Ah, we nod knowingly… well we nod… we don’t know what ‘amortization’ means. But we’re not going to let this person think we don’t know, because we don’t want to appear to be stupid.

It’s like an echo chamber between our ears, a big hollow space. ‘I bet everyone else knows the answer’ we think to ourselves.

No, nobody knows until they become mortgage brokers, or are past their first mortgage experience at best.

Have a nice day.

OK, let’s apply all of this to today’s question:

What happens if interest rates quintuple?

Does 5X the rate mean 5X the payment?

If you’ve tuned into the first few episodes of this little series, you already know the answer is…

Quadruple the rate meant the payment increased by ~65%.

If rates have quintupled;

Bear in mind that in our great nation there are Four Million households composed of one solitary person. So, the reality is for those household that once again the mortgage payments would almost certainly continue to be made. A lone individual can certainly manage to get through a month on $2,261.16

This would, without question, be a major stress on a household of 3 or more mind you. Although once again… likely still survivable. It would be a lean lifestyle to be sure.

The key question at this point also becomes… if rates have risen to 10% in such a short time, then based on the 50+ year history… would one even lock into a fresh 5 year term of 10%?

You already know the answer, no way.

Locking into 5yrs at 2% is in fact already a bad idea, something more Canadians would realize if conversations ran deeper than just rate. After all, I don’t know about your life, but I suspect that 3 years ago you did not think you would be in the exact financial, work, life, or maybe even geographical spot that you are today.

It might be the city, the relationship (status), the job, the business you own now, or owned then, the state of any of these things has likely change either for better or worse, and the odds are that three years ago you’d expected to be in a different position that you are now. The same rules will apply to today vs. three years from now.

The bottom line of this series of videos being; it really takes a lot to shake the foundations of the CDN housing market to the point that any significant damage occurs.

The housing market, values, demand, etc. all survived the crash of 2008, in fact we bounced back very fast and kept on rocking for ten years… with rock bottom rates.

Then along came the pandemic, the pause in the market was measured in weeks, not  months, and look at where we stand today.

And so the real concern here is what?

What drives increasingly restrictive lending policies, as we’ve seen over the past few years, is a concern about protecting the larger economy as a whole.

This has driven things like the creation of the ‘stress test’ and CMHC’s misguided changes in 2020 which no other insurer or lender followed.

It’s not concerns of foreclosure or real estate market implosion that keep the government up at night. It’s a halt to consumption of goods and services, their eye is on the broader economy, and aspiring homeowners pay the price, or the ongoing rent, for this.

So, once again, even if rates rise five-fold we just don’t seem to trigger a full blown market crisis in which tens of thousands of homeowners decide to sell all at once – which is what it would take for prices to decline… that and a shortage of buyers.

Nope, the talk in the face of 10% rates would be all about how fast rates are going to come back down. And it’s likely they would do so, rather quickly, just as they did in 83/84. A spike in rates is a bucket of ice water on the economy.

We would, for the most part, weather it somehow.

Bottom line – speak with your Mortgage Broker for the real math, and the real story!