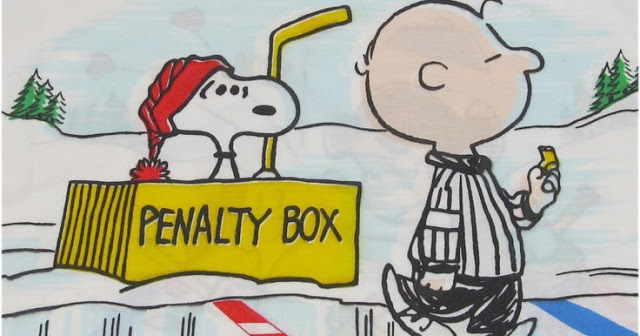 Six out of ten Canadian homeowners will break their fixed-rate mortgage at an average of 38 months. They break their existing mortgage agreement early and in almost every case incur pre-payment penalties. Most homeowners had no idea of the nature and size of penalty coming their way because bankers and Brokers historically were not trained to explain them in detail up front.

I lay out examples with clear dollar amounts to new clients in the first ten minutes of our initial phone conversation. This positions me in the new client’s mind as an expert and as an educator, thereby differentiating my services from those of the last person they spoke with.

It may seem to be jumping the gun to talk about this right away, especially considering that a) most people say they have no intention of breaking the mortgage they’re applying for, and b) most people are convinced that a multiyear, locked-in mortgage is a safer bet. This is where the role of educator comes in.

First, clients need to understand that the five-year fixed they thought they wanted is not the safer bet at all. Mortgage penalties tend to come in the form of an “interest-rate differential.” This land mine is buried in the majority of five-year fixed-rate mortgages. The penalty is often the equivalent of ~4 percent of the mortgage balance. In contrast, variable-rate mortgages (often perceived as “the risky choice”) carry a prepayment penalty of just ~0.5 percent. In reality, the five-year fixed mortgage is arguably far riskier because the financial penalty for breaking that mortgage is variable and is ~eight times greater than that of a variable rate mortgage.

Second, they need to know that life happens and their plans to stay put in their new home can change at any time. People break mortgages for many reasons and the story of two buyers illustrates how this plays out.

A single homebuyer from one side of town buys a studio apartment and signs a five-year fixed mortgage because their parents tell them this is the safe product. Meanwhile, a single homebuyer from the other side of town buys a studio in the same building, and takes the same advice from their parents. They really like this building for their child because it has rental restrictions, something parents seem to love.

Inevitably, our two buyers meet, and over a three-year period they fall in love and move in together. Suddenly finding themselves with one too many studio apartments, and no ability to retain and rent one, they must sell the first. At this point they trigger their first IRD (interest-rate differential) penalty. They learn the hard way about the illogical formula used.

Less than a year later, as the couple find themselves moving from their current province to another to pursue an employment opportunity, they learn the hard lesson that a Credit Union mortgage cannot be transferred from one province to another. They pay their second mortgage penalty.

In neither case were they able to retain the property as a rental, which would have been more appealing than triggering a penalty ~4 percent of the mortgage balance and paying Realtors’ fees.

This story of course carries on, but I try to keep it short and focus on the happy reasons that clients break mortgages. Between you and me, the next chapter of the story may go like this:

They then buy a larger home for their growing family in the new province and once again they lock in that “safe” five-year fixed mortgage, at least avoiding credit unions this time around. But they stick with a chartered bank because they want to be with a national lender just in case they get transferred somewhere else. Then there’s another change in their lives, one that affects 60 percent of marriages within ten years: divorce. And with neither party able to qualify for the current mortgage balance on their own they are forced to sell the property and break the mortgage, again triggering an IRD.

Each party will subsequently buy another property, usually a smaller one, which overlooks the fact that we humans like to pair-bond and before long our applicants will be on the move once again.

You get the idea. As a broker, if you’re not explaining prepayment penalties to clients on day one, then the clients may pay dearly for your oversight. First-time buyers aren’t remotely thinking about breaking their mortgage because they don’t even have a mortgage yet. So it seems almost counterintuitive. Yet, as I point out to clients, they are looking at A to B, and I am looking at A to Z for their benefit. Neither of us wants to be having a truly painful conversation 38 months from now.