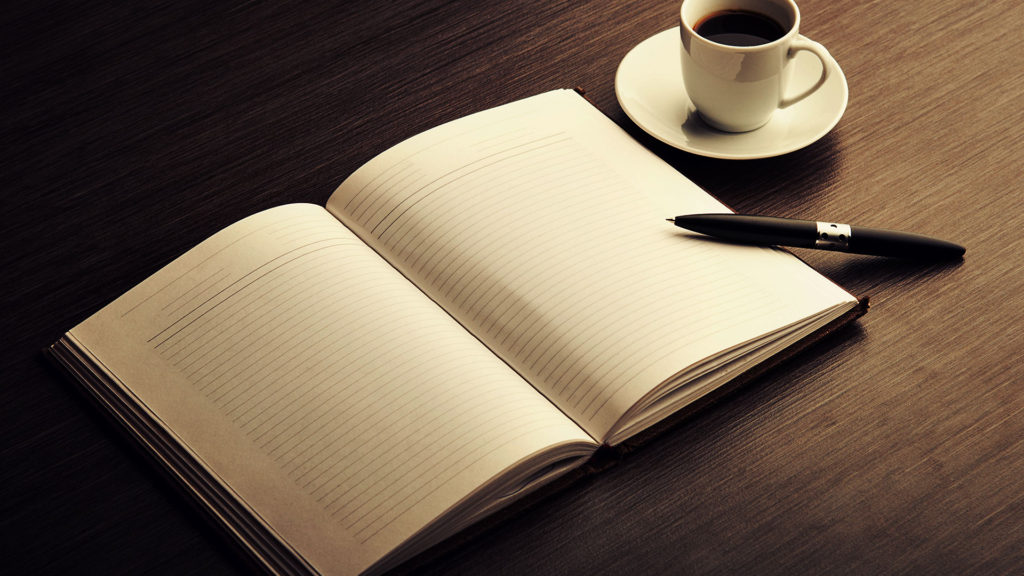 “Arriving at one goal is the starting point to another.”

A goal without a deadline is just a dream. Simply saying that you ‘want to be a Broker’ isn’t enough. It’s a dream, it’s vague, with little hope for success. Stating ‘I will be a licensed Broker by X’ now that’s a goal because it is defined by a deadline.

Writing down goals in a journal, often just before bed, has worked magic for many. There is something special that happens in our brains when we put pen to paper. It can clear our heads, affording a better nights sleep, and often we will rise the next day with a solution to the problem. I’ve found that writing goals down on paper, and assigning a deadline to them, creates an expectation, it almost becomes a foregone conclusion as I map out the steps to completion in my mind, over and over again. Once printed in black and white it somehow becomes that much more real. Talk is cheap, and talk is forgettable.

A mobile app like “5 Minute Journal” can be useful, although for me the digital version of journaling feel less tangible. Winstreak is another app along the same lines.

Saving a quick hit of positive thinking, a snippet of conversation, or adding a few photos taken during the day with comments is likely useful on some level. These apps are akin to a protein bar between meals, they are a good supplement but the main course should always be time invested with a notebook and a pen.

Part of a good night’s sleep is avoiding digital screens for a solid hour before bed; this is one more reason to journal in the evening with a pen and notebook.

Most day-to-day business can be summed up with, “If it isn’t written down, it didn’t happen.”

With regard to goals, I suggest this instead: “If it isn’t written down, it won’t happen.”