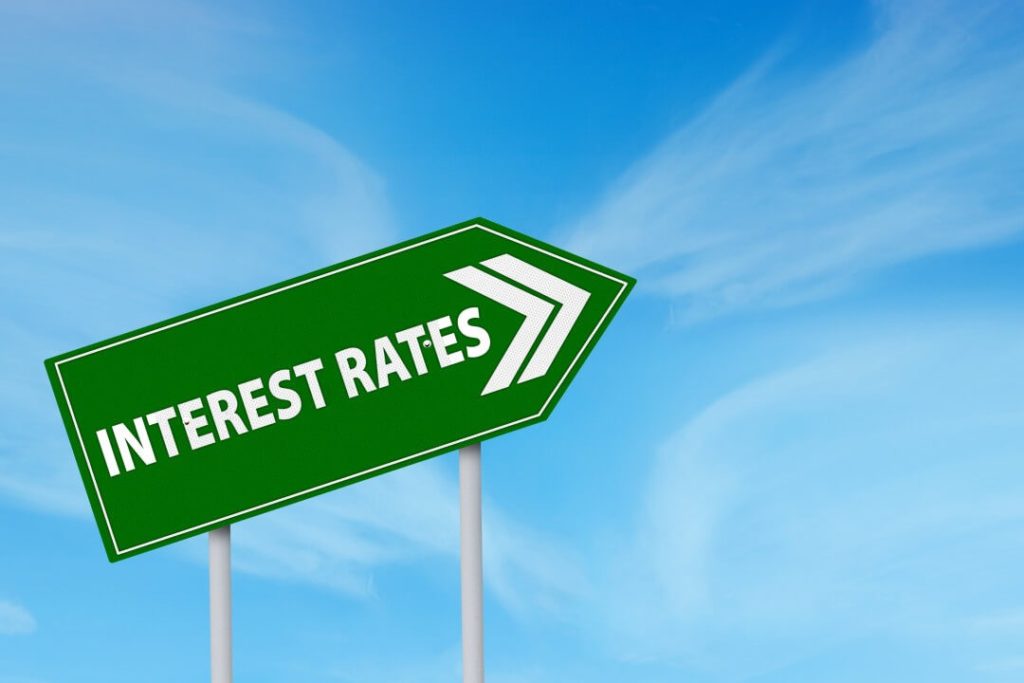 What does this actually mean to your clients?

people with a mortgage? NO

People shopping for one? MAYBE

The math – the math is this…

The average mortgage in Canada is ~$400,000, which makes sense given that this requires $80K of pretax income.

So the difference would be ~$48.00 per month for the average CDN household.

But hang on a sec – Is the average CDN household affected by this change?

No one with a mortgage already in place.

Coming up for renewal soon, or a refinance?

And while some may think they missed out on the fixed rate bottom, well hey, there’s no guarantee that fixed rates won’t actually trickle back down again.

But even still if that fixed rate mortgage you wrote 3, 4 or 5 years ago is about to renew, it’s got a higher rate than the 2% or so rates have risen to. So you are good – your client’s payment will not be increasing.

So this news only truly impacts people shopping for a new home right now – and what a nightmare that is right now in most of Canada for a bunch of other reasons.

Not nothing – but not really a showstopper either.

Point #3.  Does this change the amount of mortgage your clients are qualified for?

Because the way the stress test was designed, it won’t slow people’s borrowing down until rates hit 2.79% and then…. It will start to become painful for those still shopping… well a little bit anyways.

For those with a fixed rate, or a variable rate mortgage already… this news is no news.

Oh ya, my variable rate peeps…

You might be saying hey wait what – I thought the bank of Canada said they were leaving rates alone into 2022 or 2023?

Yes, they did say so, and so far they are doing so.

So ya, this ‘news’ means zero for variable rate mortgages.

So the news of rising rates means what to who?

First point to clear up, a word is missing from these headlines – and an explanation is missing as well.

Knocked down hard and fast.

And now, at last the bond market, a bit like Donelei… is getting back on it’s feet.

Will it do it?

Will it rise up?

Will it stay standing?

Or will another punch or two, flatten the bond market again?

But that’s the news here – it is fixed rates which are driven by the bond market that are moving.

No change at all to Prime which is the driver of variable rate mortgage rates – Variable remains, as it usually is, a great place to be.

As I often say ‘life is variable, maybe your mortgage should be too’.

people with an existing mortgage? NO

People shopping for one? MAYBE

Point #3.  Does this change the amount of mortgage clients qualify for?