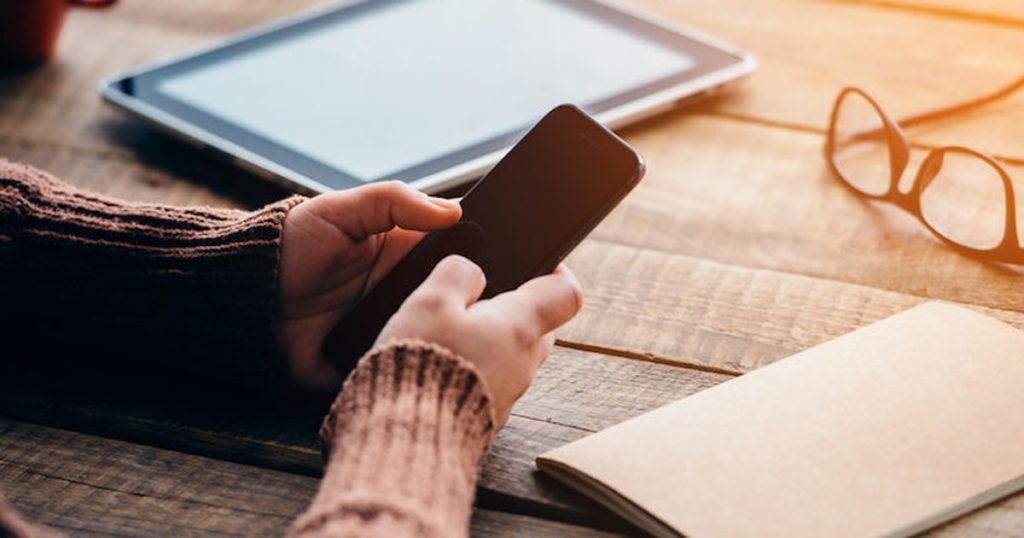 Always communicate news that’s bad, slightly bad or even neutral by phone, if not in person. Never via email, let alone text. Clients are often quick to quit when problems arise. Talking problems through often leads to resolution. Rely on emails only when you’re relaying good news, but then again, when it is good news, then you really want to call. How you handle tough situations often determines whether the client will retain you in the future and recommend you to others. Yes an email is easier when it comes to bad news; the phone call is way more difficult, and as it rings you pray for voicemail, but as always, the difficult path is the correct path.

If you get voicemail, just leave a basic message with your name and number only. Do not try and explain anything to a machine with a time limit on it.

Phoning with bad news isn’t a rule everybody follows. Most people prefer to distance themselves with email. Keep this in mind the next time you are on the receiving end of an email containing (perceived) bad news; pick up the phone and call the sender. Or if you can’t call immediately, reply with an email saying you’re going to call as soon as you can. You will rise above others in your client’s eyes as having some guts and integrity.

Talk things through—do not try to type them through.

If you’re angry or upset and feel compelled to pound out something on your keyboard to explain how things “really are” keep in mind that the harder your fi ngers hit the keys, the less likely you should hit send. Don’t hit “Reply,” or worst of all “Reply All”; instead, hit “Forward” and type in your own email address. Sleep on what you sent to yourself. Read it again. Even if you’ve calmed down, softened your email and removed negative words, remember that an email doesn’t refl ect the tone of the sender. Email is taken in the tone of the recipient reading the words, it’s where their head is that matters. In our family, when one of us is miff ed at another, we often say, “That’s a you-thing, not a me-thing.” This thought applies to email. You might be typing something very witty or simply sarcastic, thinking you are hilarious. But if the recipient is in a less-than-perfect mood when they read it, things can go horribly wrong.

Ask yourself, why am I sending this barbed response, this diatribe, this unsolicited scathing psychoanalysis? Perhaps you would do well to do what the sender of the email should have done in the fi rst place: pick up the phone and talk it out. Be the bigger person.

Communicating with the Enemy

As counterintuitive as it may seem, I’ve been amazed at the benefits of communicating with the “enemy.” There are synergies with competing lenders, even competing Brokers. Often, we can help each other out.

Early in 2009, while attending one of my first Real Estate Action Group meetings the host asked all the mortgage reps in the room to stand up and introduce themselves. I was one of three. Ironically enough in a room of 200 people sitting right next to me was a mobile mortgage specialist from one of the chartered banks. We had a laugh as we had each ostensibly attended in order to meet potential clients and instead wound up sitting next to the “enemy.”

As we talked, we learned that we each had access to different products. We discovered additional opportunities when we met for lunch later, another example of follow-through and building an unlikely relationship. To this day we continue to refer clients to one other. We have never really kept precise track of who owes who what. We simply refer clients to the other that we ourselves cannot help. Each of us knows that the other will treat those clients with the utmost care. Each of us strives to make the other one look good in the eyes of the client.

This is another relationship that has resulted in several million dollars in mortgage transactions fl owing back and forth between us over the years.

It is not just a matter of communicating well and communicating often, but also being open to communicating with those that others might discount. There is a take-away in nearly every single conversation you have, from one with a homeless person to one with a CEO and everybody in between.

The irony in this specific example is that I reached out to a mortgage representative of another bank only a few weeks before, their response was, “I see no benefit  in spending my valuable lunch hour with a competing Broker.” This was a rather narrow-minded viewpoint, one that has cost that person massively in missed opportunity.

Communicate clearly, communicate often and always be positive. Opportunity is lurking in the most unlikely places, but to discover it often requires a bit more conversation than most will engage in.