An IRD-ish Story: Nuances Not Rates 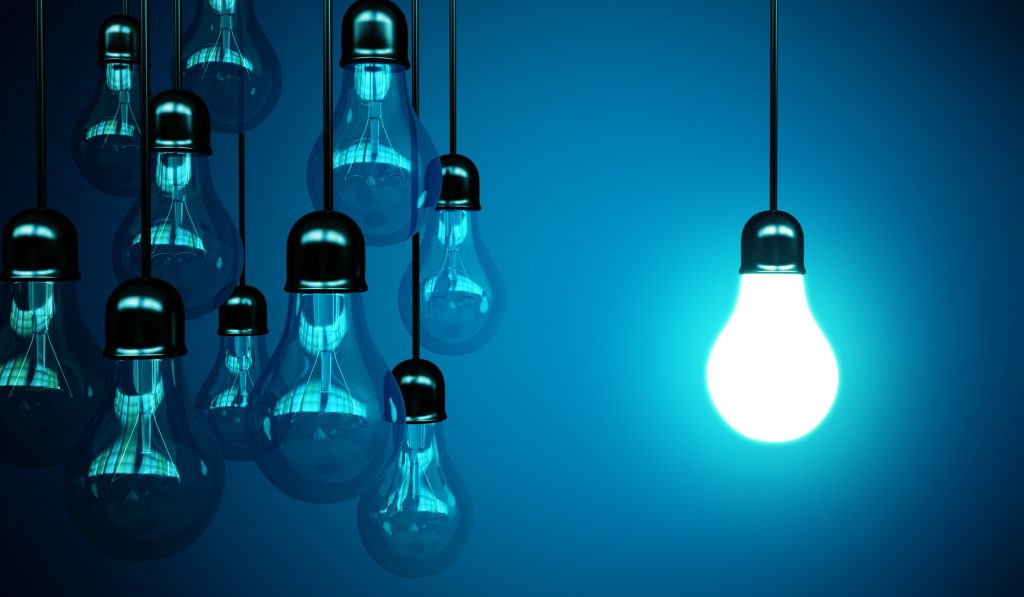 Earlier this year, a client called to tell me that BigBlueBank (BBB) could not process his re-finance transaction due to BFS income challenges. We mapped out a strategy that he could take back to BBB. If they accepted it, then the client’s problem would be solved. If they did not, then they would have had their shot at it – again – with information offered by my office at no charge. Ultimately this approach eliminated BBB as an option when they advised that they could not meet the proposal. However the proposal was one that a Credit Union we worked with could meet.

The client returned asking if the transaction needed to be completed now or could it wait for another six months. The money was going towards a down payment on a pre-completion purchase the following January, and he did not immediately need the money.

Unfortunately, this client was in a five-year fixed product. This is was one more reason we initially helped him try to make it work with BBB, a blend would avoid the penalty.

Experience has taught me (most of) the correct questions to ask.

In this case, the question is not when is the anniversary of the mortgage, but when is the the six-month mark between the anniversaries. And where does your target completion date fall in relation to the mid-point? This is the date when the IRD penalty can change radically and situation becomes volatile.

We advised the client to call to confirm the penalty were he to take action in ten days, as opposed to his target date. Having already confirmed that the anniversary mid-point date was just a few weeks away I expected that there would be two different penalty figures. But I knew it was best for him to hear these two different figures direct from his branch. And there was no concern about having him contact them directly, as they had already confirmed that they could not help him,

This was his response:

“Hi Dustan, I just spoke with BBB. The penalty today would be $5,429. on the first component, and $1,850 on the second. The banker also provided some additional numbers. If I wait until after August 3 (just three weeks from the time of this conversation) the numbers would increase to $12,900 and $4,165. How do we take action immediately???”

With this client, the situation was not about having the sharpest rate. It had just become deeper.

How many Brokers recognize and understand that mortgage penalties fluctuate at the six-month mark, and not the anniversary date, each year of a client’s ongoing mortgage term?
6 months to maturity is a critical date.

As Brokers, we must make the important distinction on anniversary dates, on every refinance file we work on that is triggering an IRD penalty. Even more so with four- and five-year fixed products.

Know the nuances of the business.

Understand how to protect your clients’ best interests.

This business is far more than just providing the lowest rates.