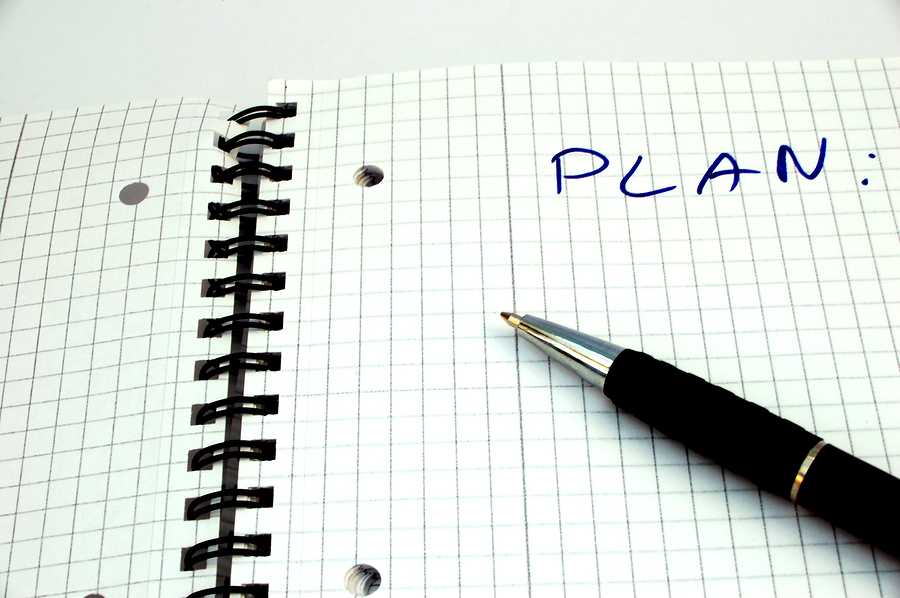 I had specific goals in 2008; I officially began Brokering in June of that year, leaving me seven months with which to work. And work I did. My goal at that point was to average one completed file every second week and to intake at least one new application per week. Intake of applications is often done via a ‘pre-approval’ conversation. (The nature of a ‘pre-approval’ is its own chapter in Volume 2.) Pre-approval applications can take months, sometimes years, to ‘go live’, or in other words to generate actual revenue. However, they remain an excellent way to refine scripts and hone client interaction skills.

Although I fell short of my 2008 goal by one completed file, it was still a strong enough year to be awarded the “Rising Star” award at our Brokerage’s annual gala. That was a nice surprise.

A few weeks into 2009, my first full calendar year as a Mortgage Broker, my manager asked me to join a small group for a goal-setting exercise. She provided a template for projecting our earnings for the year ahead based upon the average commission per file.

We estimated how many files we would need to complete over the year and, adjusting for seasons, estimated a monthly total. We also adjusted for our start halfway through January.

I set a rather lofty income goal of $160,000 for that first year. Although I press the point repeatedly that you should not enter the field of Brokering simply ‘to make a lot of money’, the fact remains that a lot of money can be made in the field, but if this is the primary focus very little will be made. The focus must be on mastery of the craft. Mastery of Brokering.

With 13 files behind me in 2008, I had an idea of what it took time-wise to complete a file and was enjoying the work itself. Extrapolating the hours out it seemed reasonable to complete 80 files in order to achieve this income amount. There was, I admit, an accumulated debt hangover from my previous business that needed to be addressed, this added not only pressure to perform but also adjusted my focus to the money just a little bit for sure. As well as being the sole breadwinner in our family of four, which was yet another layer of pressure.

Although this income goal exceeded my income total for the previous four years combined, it was clear to me that it could be achieved. Just about any Broker with seven months’ experience could replicate my success today, and it’s my hope that several readers of this book do exactly that, and then reach out to tell me so. The year 2009 was the only year I set an income-related goal. Since then my goals tend to be related to happiness of clients, satisfaction of referral sources, efficiency ratios, total volume of files, etc. The income piece tends to take care of itself.

When setting this goal in 2009, average commission was estimated at $2,000 per file. I worked out the number of files I’d need to complete each month allowing for seasonal market differences, as well as how many applications it would take to obtain a single “file-complete.”

“File Complete”: the magic words that both clients and I want to see in print.

I kept working the numbers backward, estimating how many phone calls would be required to draw an application. If it took 15 calls, it might also require several meetings, coffees, lunches and dinners to attract the applications. At the end of this goal-setting exercise the work that I felt needed to be done led me to 80-hour work weeks, a pace maintained through the first few years, and well beyond. This is reflective of my approach, which is to underestimate the rewards, overestimate the work involved and budget accordingly.